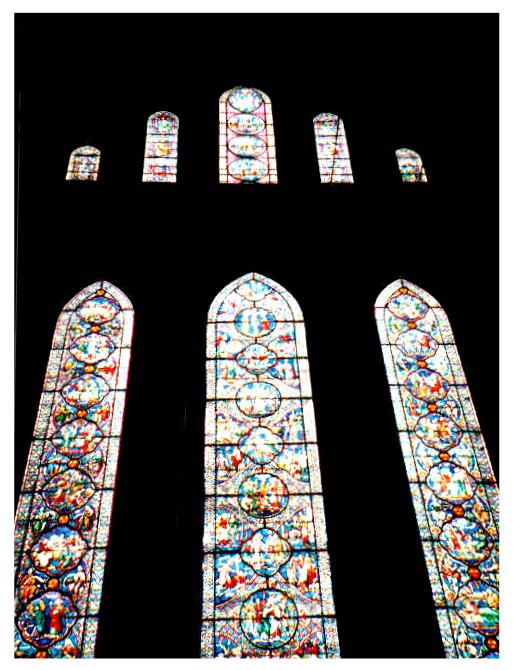 This simple piece was composed and recorded at dawn on 1993-03-30. The sole sound source was a wonderfully rich timbre I programmed on my Casio CZ101 synthesiser, processed live through a borrowed Yamaha REX50 reverb. The tune revels in this majestic sound created on such modest equipment :-)